NEMESIS / on bourgeois guilt and other vulgar anxieties is an anti-fashion project about SEX, MAGICK and DISEASE. It is dedicated to Nemesis, daughter of Night, ruthless administrator of Justice, and the inflection of undue pleasure into pain.

And Nyx bare hateful Moros and black Ker and Thanatos, and she bare Hypnos and the tribe of Oneiroi. And again the goddess murky Nyx, though she lay with none, bare Momos and painful Oizys, and the Hesperides who guard the rich, golden apples and the trees bearing fruit beyond glorious Ocean. Also she bare the Moirai and ruthless avenging Keres, Clotho and Lachesis and Atropos, who give men at their birth both evil and good to have, and they pursue the transgressions of men and of gods: and these goddesses never cease from their dread anger until they punish the sinner with a sore penalty. Also deadly Nyx bare Nemesis to afflict mortal men, and after her, Apate and Philotes and hateful Geras and hard-hearted Eris. 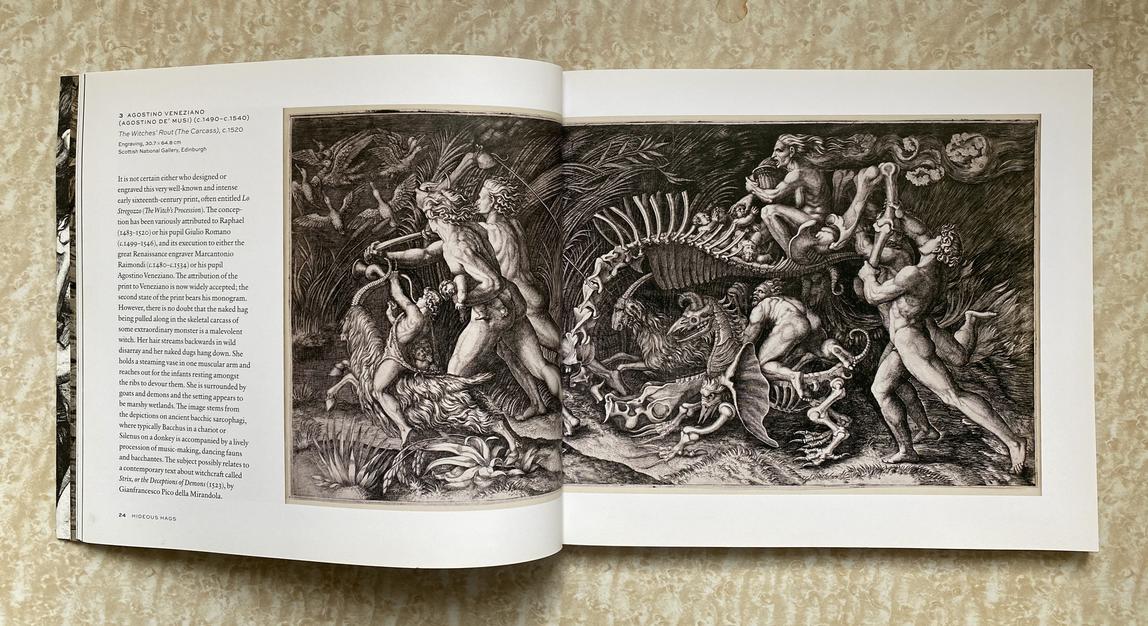 NEMESIS / on bourgeois guilt and other vulgar anxieties 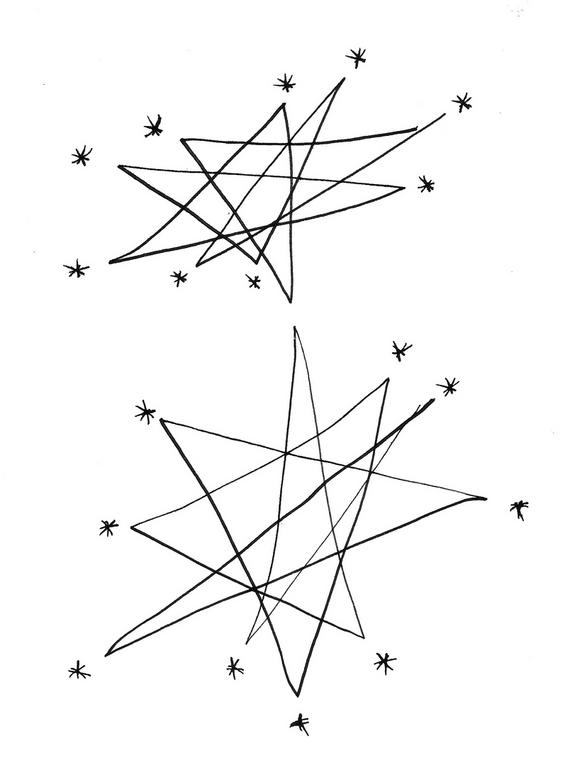